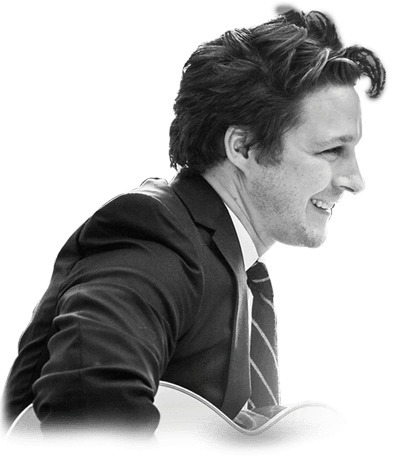 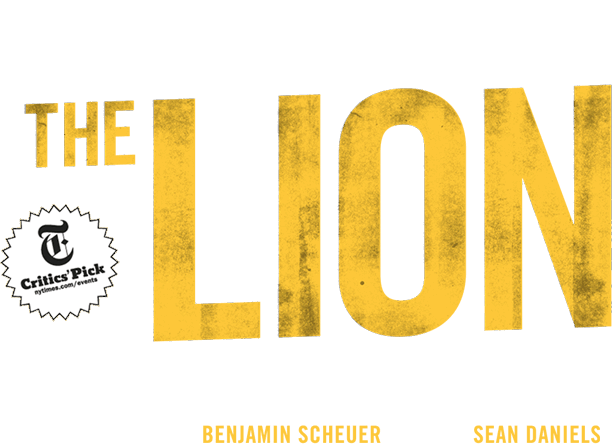 After 500 performances, Benjamin Scheuer played his final performance of THE LION at The Geffen Playhouse on February 19, 2017.

Sign up for our newsletter to get updates on what's happening next for THE LION. 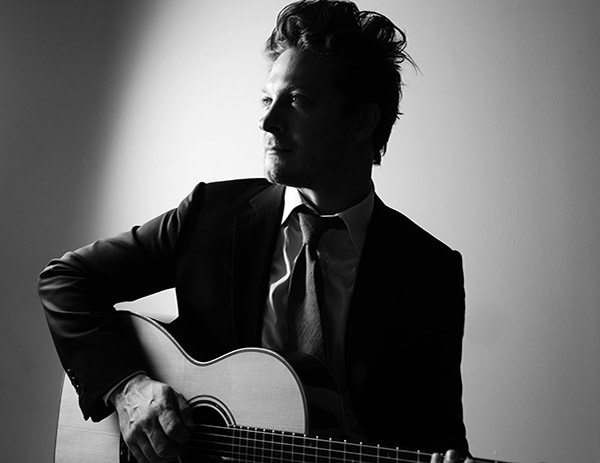 Some Stories Have To Be Sung

THE LION, the Drama Desk Award-winning piece written and performed by Benjamin Scheuer, has redefined the genre of musical theatre. Scheuer tells, sings, and plays the turbulent story of his family and his own brush with mortality, with his supporting cast of six guitars. “A mesmerizing guitarist,” Scheuer’s “songs are awfully well-constructed; there’s a hint of Paul Simon in Scheuer’s easy, knowing lyrics and disciplined musicianship,” says The Washington Post.  The New York Times says Scheuer “gets to the heart of the matter” in this celebrated autobiographical show. Like its hero, THE LION roars. 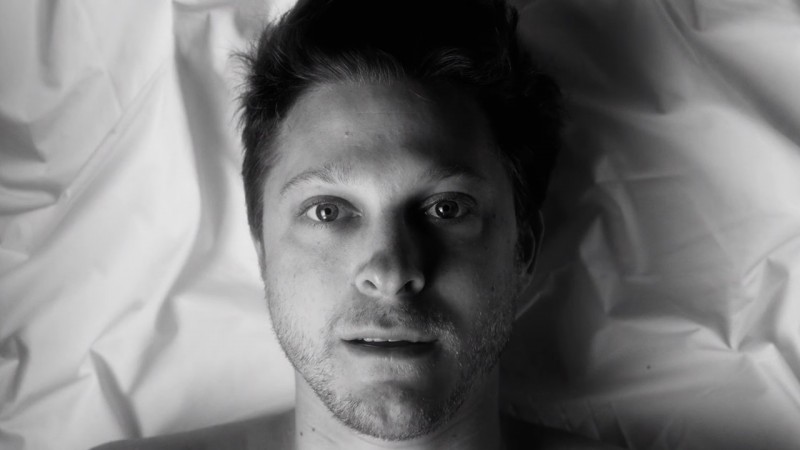 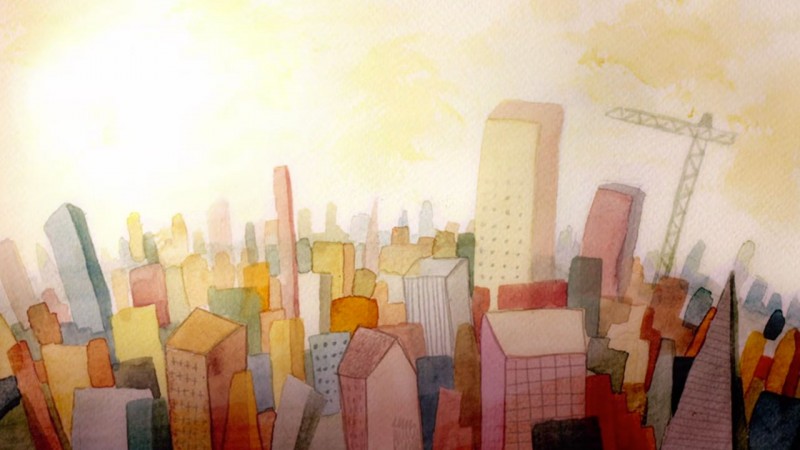 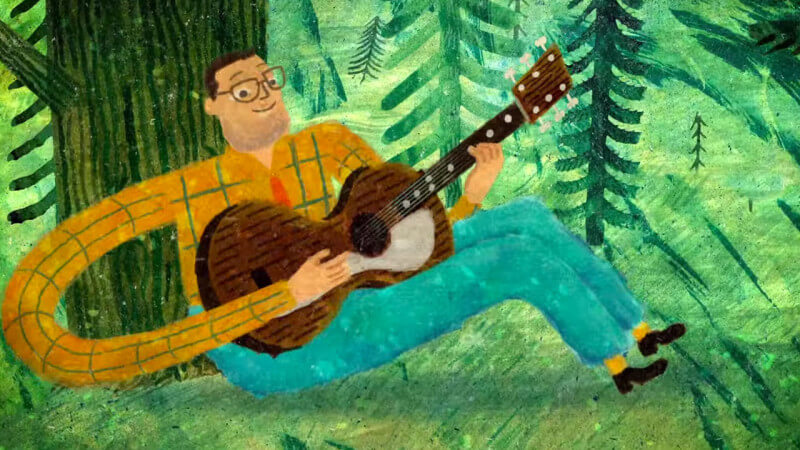 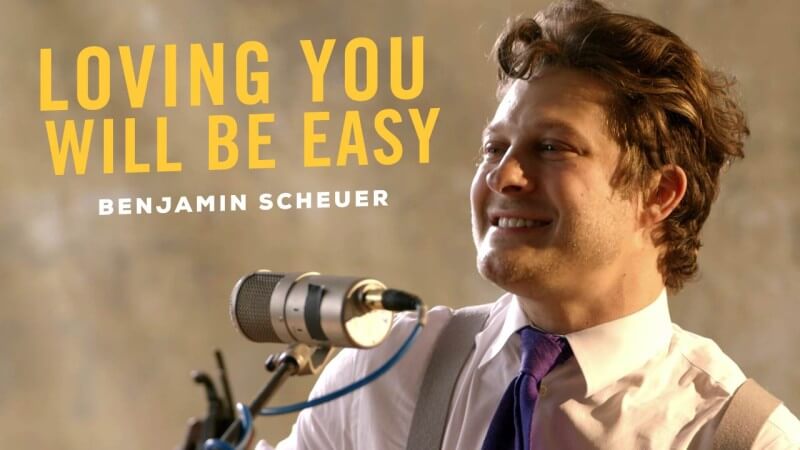 Loving You Will Be Easy, by Benjamin Scheuer 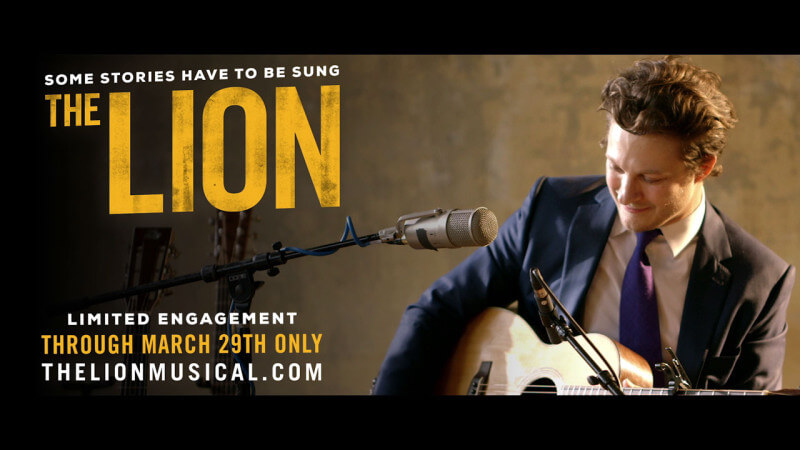 Benjamin Scheuer on Telling the Truth in THE LION 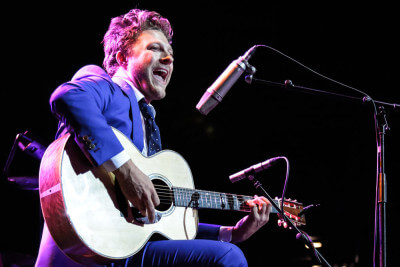 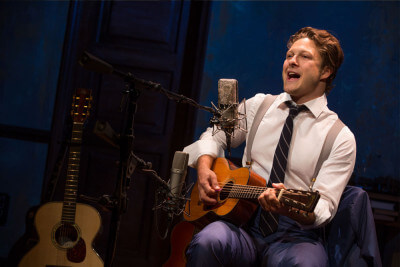 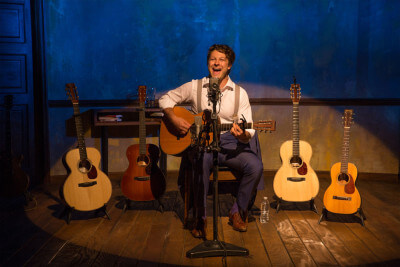 “The vibe of casual, unrehearsed immediacy masks the narrative complexity of a novel or an opera.”

“Scheuer’s style of composing and performing exhibits flashes of jazz, bluegrass, Dylan, Jeff Buckley, maybe even a little Morrissey in its lyrical mix of the whimsical and the achingly personal.”

“The first must-see of the season.”